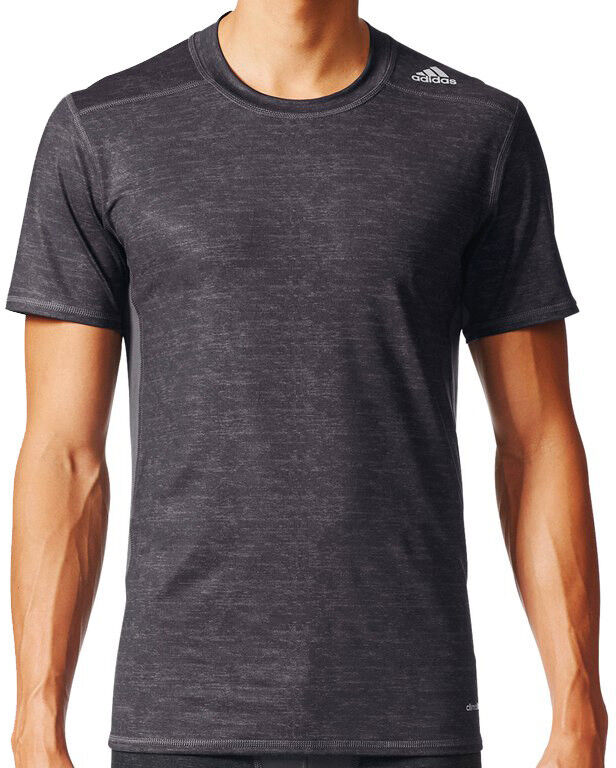 News You Can Use

How should traffic be improved near Tacoma Mall? Here’s your chance to weigh in

By: KIRO 7 News Staff TACOMA, Wash. – Commuters will get to voice their opinions Thursday on how to ease traffic...

Here’s an idea I had: how about if let commenters send me a blurb about a local candidate they like and I do a small fundraiser for them (say $500)? That might be a nice way to raise a little money and also raise awareness and excitement about local elections.

Kay made an excellent point in the morning thread that I want to amplify because it’s so important. Democrats need to stop accepting the bullshit Republican framing that the “working class” is white and male.

Every single time Trump says “coal miners” our response should be “home health aides”. Allowing [the GOP] to claim the mantle of “people who work”? That’s just dumb. Stick up for your workers! The first way to do that would be to insist they exist.

Just ONCE I would like to see a Democrat NOT limit worker events to Teamsters and construction trades. I mean, Jesus. Go to a fucking nursing home! There’s workers there! They look a hell of a lot more like our voters, too.

We, Democrats, are BAD at this. The response to Republicans and media elevating male white workers in traditional blue jobs with the implication being that our voters are all either college professors or, I don’t know, unemployed, shouldn’t be “we must not talk about work”. We have AN ARMY of our workers. No one ever talks about them.

Not every Democrat is guilty of this, but too many are. And sometimes there’s a knee-jerk tendency to bristle when a politician talks about the working class because the assumption is they must mean white men. I’ve been guilty of that myself, and it’s bullshit. I’ll try to do better.

There was a Chicago Tribune article last year which pointed out that more people work at Arby’s than in coal mines. There are also about twice as many people who work at theme parks or car washes than coal miners. Last year, the retail sector shed more jobs than there are coal miners, but Trump doesn’t have a plan to shore up that industry. I wonder why? Maybe because many retail workers are female and/or nonwhite?

There are about 3.6 million K-12 teachers in the U.S., largely women, and their employment conditions and pay suck so badly that many went on strike, even in deeply red states. Where’s the plan to address that? Betsy DeVos doesn’t have it; Kamala Harris does.

Trump is of the same era of the media figures and politicians who conflate the working class with white males — lunch-bucket humpers like Tweety, who will never get over the “Reagan Democrats” in 1980, even though a not-insignificant portion of those voters are dead.

That zombie framing was resurrected with a vengeance in 2016 when Democrats lost Rust Belt states, supposedly because Hillary Clinton didn’t show up in Michigan to fondle auto-making assembly line equipment (not true).

Anyhoo, most working class voters are Democrats, and our candidates should be talking about the work they do. Some of them already are, and I hope it catches on. We need to break this deeply destructive framing.